ME/CFS – Through The Eyes of a Young Researcher

Before I start I would like to introduce myself.

I am a 24-year-old researcher (student). I am originally from the Netherlands where I completed a Masters degree in Infection and Immunity. 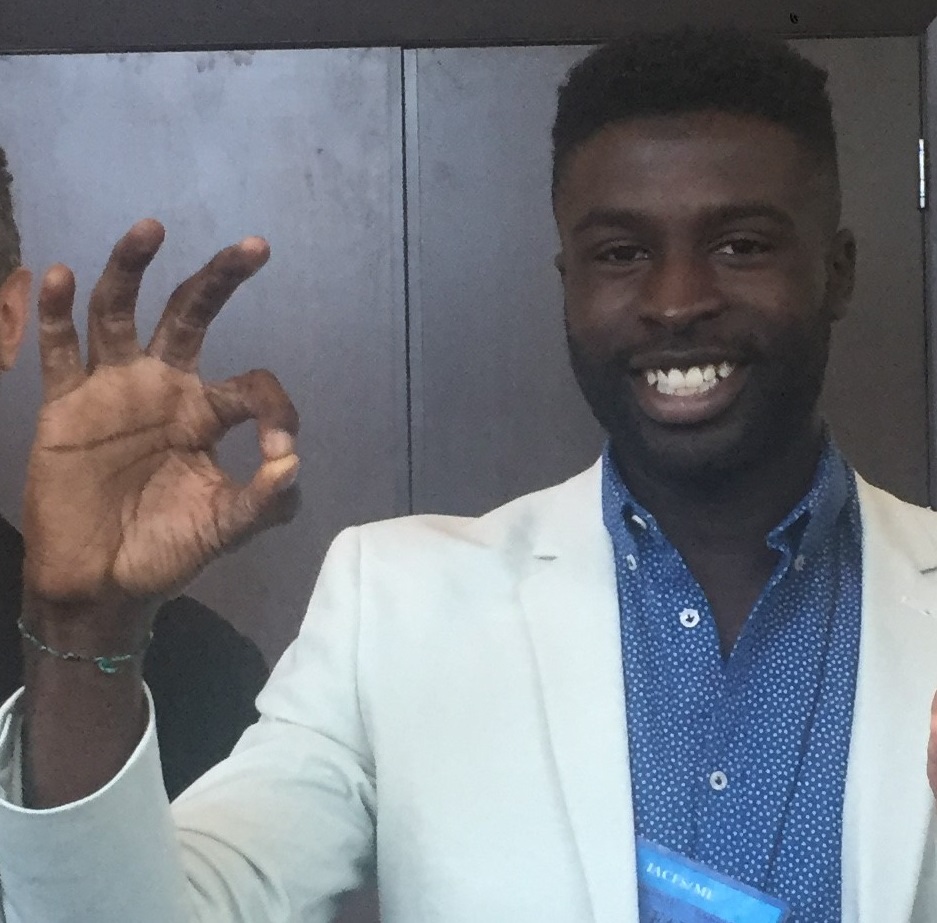 I came to work with Dr. Cambridge because we share the same interest in B cells, their development, functioning and relation within diseases. She told me that she was going to work on a project on ME/CFS, a disease I had heard of, but did not know the details from.

The only thing I was told was that it is a disease with unknown aetiology with possible involvement of white blood cells called B cells. To learn more about the disease I started reading papers on what was known before I started the research.

Quite quickly I came to the conclusion that it really was a difficult disease to talk about with people, not to mention actually being involved in research. So I just told myself, to get involved in the study and that will hopefully clarify the phenomena of the disease (I hope).

So we formed our small ME/CFS Research Team with the collaboration of Dr. Saul Berkovitz (Consultant Neurologist, UCLH), Dr. Amolak Bansal (Consultant Immunologist, St Helier Hospital), Dr. Arti Sharma (Research coordinator), Dr. Cambridge and myself. We made a plan of how to collect the samples needed, organized ourselves and solved the many logistic issues for the project in a few very busy months.

The process was relatively straightforward; ME/CFS patients who had been seen and assessed by the two Consultants were invited for an appointment with Dr. Sharma and myself. I saw these appointments as a great opportunity to educate myself and see with my own eyes what ME/CFS really involves.

After a few appointments and some formal discussions with patients (and family members) ME/CFS started to make sense to me. Not the scientific immunological or neurological part (which was my main task), but the part of how this disease affects people who used to be healthy (young or old, at the beginning of a career or just in the middle) and now became patients of a disease without a clear diagnostic pattern and no biomedical therapeutic strategy.

Before I went into the lab to perform the research with the group, I already knew that I now wanted to explore this rare, but so affecting disease. Not just to perform B cell analysis in these patients, but also because of my interest in this condition and my wish to really try and understand the disease.

Patients (ME/CFS) rely on researchers and doctors to provide them with answers to their questions (something they expect from us), but something that has been often ignored by GPs and even in some cases specialists.

This is not an easy situation, because we cannot always give answers to things we are not certain of. But what we can do is educate ourselves by performing research, instead of ignoring the disease or giving false answers. Luckily, there are groups who try to solve the phenomena behind ME/CFS and funders like Invest in ME who play a really important role in this.

I mention the words “education” and “research”, simply because it is an important area which has to be paid attention to! A lot of papers have been published in the last few years, something, which keeps fundraisers, patients and researchers positive. Although, it is still difficult to fully assess the implication or the interpretation of the findings related to ME/CFS (based on virology, immunology, psychology etc.).

Due to the heterogeneity in the environment amongst other things, (which make comparisons between different groups of patients a problem) research is often difficult to reproduce.

Another issue is the comparison of ‘healthy controls’ with ME/CFS Patients. Just like ME/CFS patients, healthy controls are also heterogeneous (as we all know everyone is different). The big difference between ME/CFS and other diseases is that in other diseases we have a clear symptom-based ‘biomarker’, for example, swollen joints, skin rashes etc. and also diagnostic markers in the blood (antibodies, a clear infection, inflammation etc.), which we can compare with a healthy, if heterogeneous, control group. This could also be a reason why results are not easily reproduced. Therefore, it could be possible to focus on the group of ME/CFS patients as a whole and see if we can compare different sub-groups within ME/CFS similarly to how we want to compare healthy controls with ME/CFS patients. I am not saying that we should ignore the results with healthy individuals; we should still use this as measurement for clear differences. Significance may thus not lie in the whole population (patients or even HC) but in a sub-group.

It is really important to focus in different areas and systems, because that is where ME/CFS resides “in different areas”. The collaborative board initiated by Invest in ME, combines different groups from over the world in all these different areas. Extending and strengthening relationships and collaborations will bring us closer to answering those questions we and especially the patients want the answer to.

Fane Mensah is from the Netherlands and has been working at UCL with Dr Jo Cambridgeon research funded by IiMER concerning B-cells. Fane has also been working with the Norwegian researchers at Haukeland University Hospital in Bergen.