Invest in ME Research are very pleased and honoured to announce that a donation has been made to the charity by the John Richardson Research Group (JRRG).

It gives me great pleasure to forward the enclosed cheque for £57,356.29 from the final accounts of the JRRG following the recent death of Dr lrving Spurr in 2018 after that of Dr John Richardson in 2002.
The remaining trustees have agreed that this money should be used to provide a fitting memorial to John, a pioneer in ME research and care of ME patients.
We would like it to be used to support the work of liMER especially in its commitment to establish a national and international centre for ME and translational medicine in this area.

I enclose John’s CV that shows how he provides a link with the work of Melvin Ramsey whose work on ME he supported, admired and extended. This work has now been finally recognised as authoritative in this field with the spectacular failure of the PACE study and the demise of the psychiatric/somatoform paradigm so strongly adapted by much of UK medicine. John and Dr Irving Spurr have been great warriors in this battle.

I am sure IiMER will use this gift wisely and to the benefit of patients and the pursuit of important research areas in the field of ME.
With kind regards and many thanks for all your heroic efforts in support of people with ME.

IiMER dedicated the IIMEC3 conference of 2008 to Dr John Richardson's work. As we wrote in the conference Journal -

"
This year we are dedicating the conference to the memory of Dr John Richardson. Dr Richardson devoted his life to the treatment of ME and it is fitting that we remember him at a biomedical research conference carrying the theme of sub grouping and treatments for ME/CFS, especially with regard to research on enteroviruses now being presented and which brings us back to the origins of ME.
In this small way we honour his work and that of other distinguished professionals over the years who worked with Dr Richardson and have continued his work, including Dr Spurr who is cofounder and chairman of the John Richardson Research Group. As Dr Spurr notes John Richardson was a modest man and did not get the credit he deserved.
"

The charity also had the pleasure of Dr Irving Spurr participating and speaking at the IiMER Colloquiums and conferences.

Professor Hooper is, of course, well known having chaired and spoken at IiMER conferences and colloquiums. It was Professor Hooper's groundbreaking presentation in 2005 that was instrumental in founding the Invest in ME charity.

Pioneer of Research and Treatment for ME

After qualifying in physical medicine, Dr John Richardson graduated from Newcastle upon Tyne University with M B., B.S.
He subsequently undertook House jobs in medicine, cardiology, paediatrics, neurosurgery and gynaecology in various hospitals.

He joined a family practice on Tyneside in 1953 and developed the service to the Ryton population by opening a surgery at his home within the locality.
His list grew until he was looking after about 4000 patients.

He was a founder member of the Department of Family and Community Medicine in the Newcastle University, had many undergraduates attached to the practice for training and attracted visits by members of the World Health Organisation.

He was recognised as a General Practitioner Obstetrician at the Princess Mary Maternity Hospital and also continued to do Domiciliary Obstetrics delivering over 5000 babies.
He also undertook four decades of research into primary infertility. He lectured to candidates for the DRCTOG. He was RMO for the Ministry of Health and was a Senior Police Surgeon and on the Police Surgeon's Advisory Panel and was a Member of the Royal Society of Medicine.

He has published a number of papers including:- 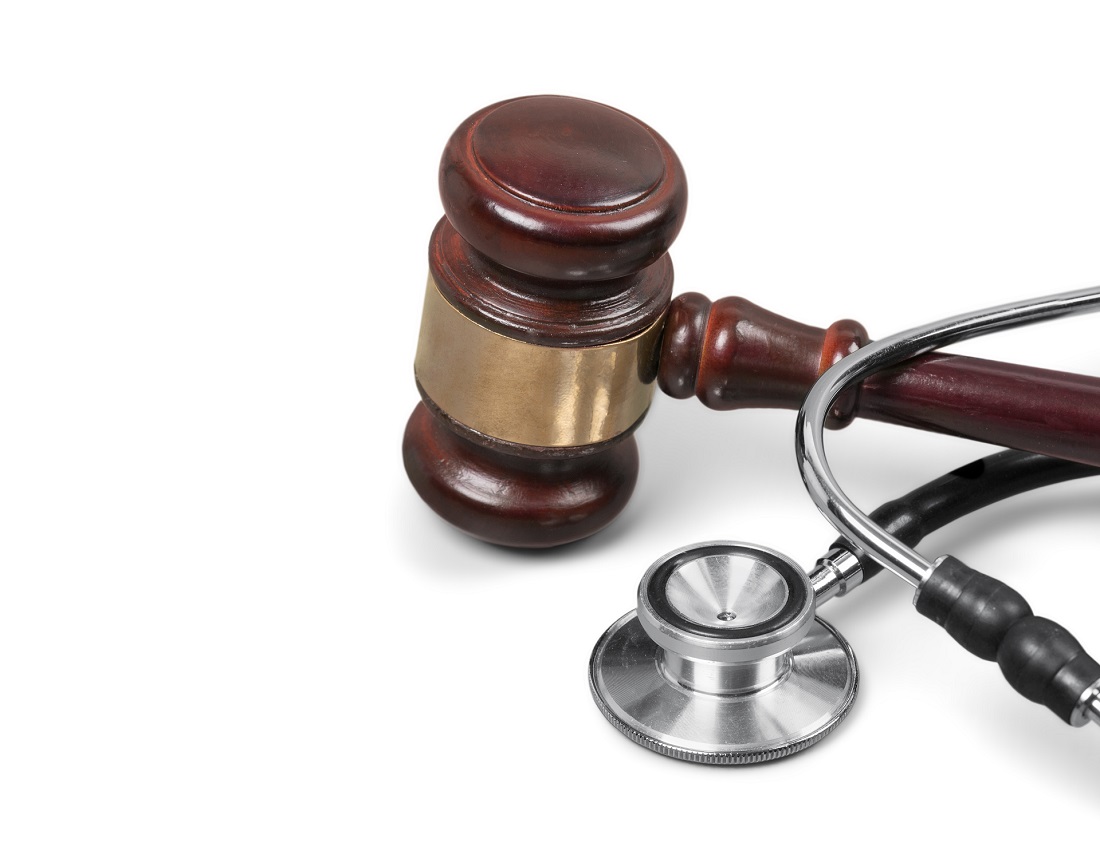 He was a founder member of the Newcastle Research Group in which he was very active and the primary organiser of their annual international conferences.
He was also a member of the Melvin Ramsey society and the Environmental Medicine Association as well as other medical research organisations.

He was in regular communication with research colleagues based in Canada, Israel, ltaly and the UK.
As well as being one of the principal organisers of the event, he was Chairman of the Cambridge Symposium in 1989 on the Clinical and Scientific basis of Myalgic Encephalomyelitis.
He delivered numerous lectures on his viral research both in the UK and abroad.

Retiring from the NHS and Police Surgeon commitments in 1992 released him to dedicate himself to the increasing load of the research into enteroviral illnesses which he had been pursuing for four decades and to complete the preparation of his text book entitled 'Enteroviral and Toxin Mediated Myalgic Encephalomyelitis / Chronic Fatigue Syndrome and other Organ Pathologies’ that was published in 2001 by The Haworth Medical press.

Following his retirement from the NHS, he continued to see patients privately on a voluntary basis regularly seeing in excess of thirty per day. Many travelled considerable distances from the UK and abroad for his specialist advice and treatment and frequently got referred by hospitals and their own doctors.

Following his death in 2002, the Newcastle Research Group was renamed the John Richardson Research Group in his honour and continued to function under the trusteeship of Dr lrving Spurr and Professor Malcolm Hooper and Stephen Fowler, John's son-in law, representing the Richardson family.

As the original members of the Research Group dwindled, including the recent sad demise of Dr Spurr, it was decided to close the Group and to donate a substantial part of the remaining assets to lnvest in ME Research to continue the work that John started.

The John Richardson Research Group (JRRG) was established by Dr John Richardson as a charitable extension of his work as a local GP and the associated medical research that he undertook.

Following the death of Dr Richardson in 2002, the Trustees agreed to continue the work of the JRRG, even though the primary source of income was sadly no longer with us.
This work continued until the available capital had been used and only minimal funds remained. It was unanimously agreed by the Trustees in 2013 that the JRRG had run its useful course and that it should prepare a course of action to conclude the operation of the group.